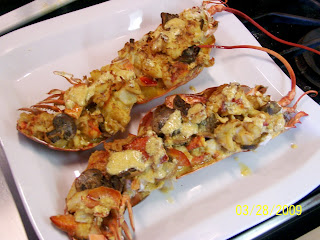 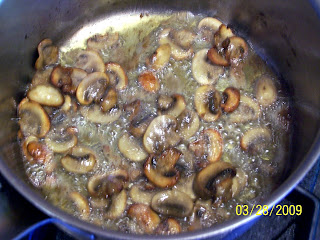 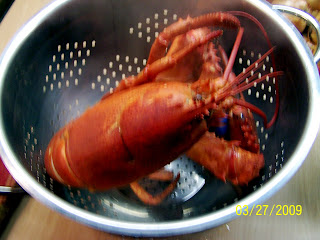 Today we’ll look at the subphylum of crustaceans, which include such familiar creatures as shrimp, crabs, lobsters, and crawfish, but also such important critters as krill and barnacles. Now we don’t eat barnacles, those hard little filter feeding crustaceans that attach themselves to the bottom of boats and piers in tidal basins, but some varieties in Spain and Portugal known as percebes are an expensive delicacy. Krill are also unfamiliar to us, but these tiny shrimp-like creatures are one of the most important mainstays of the oceanic food chain, feasting on phytoplankton and other micro-organisms, converting these into suitable food for larger fish and mammals, like whales, for whom they comprise the majority of their diet.

Crustaceans, like spiders and insects, are anthropods, an invertebrate made up of segments with jointed limbs and an external skeleton. As a rule, crustaceans are not overly mobile, and their rigid appendages and large meaty tails allow for brief bursts of swimming short distances, crawling and attacking prey. Being both carnivorous and cannibalistic, farming these creatures, with the exception of shrimp, has not proven successful, so almost all are caught in the wild. Shrimp and prawns, however, as they grow rapidly and thrive on both plant feeds and small animals, lend themselves successfully to farming, with China and Thailand being the largest producers in the modern world. Almost all shrimp are frozen and come with the head off, but locally one can get head-on fresh shrimp from Maine on occasion, and if you see them, check them out as they are delicious.

Most edible crustaceans are decapods, with five pairs of legs, at least one of which is enlarged into claw(s), and the edible portion is skeletal meat like in fish and livestock. The cephalothorax is the forward portion, or “head,” and includes not only the mouth, eyes, and sensing antennae, but also the crawling appendages, and the main organs of the digestive, circulatory, respiratory and reproduction systems. The rear portion, or abdomen, known as the “tail,” is a large meaty block of muscle used primarily for propulsion. The main exception to this general body style is the crab, whose abdomen is a thin plate folded up underneath a greatly enlarged cephalothorax.

In lobsters and crabs the hepatopancreas, what we would call the “liver,” is the source of enzymes that assist with digesting food, and a reservoir for fatty materials that are stored to provide energy during the molting process, when the crustacean sheds its hard outer shell so it can continue growing. This “tamale” is very rich and flavorful, but is also a source for rapid spoilage if the crustacean is sold dead, but not cooked. For this reason, lobsters and crabs are available either alive or fully cooked, and shrimp, whose head includes their small liver, come mostly headless.

The flesh of most crustaceans is white, fast muscle fibers with more collagen that fish. They are usually boiled or steamed as these are the fastest cooking methods, preventing the active protein-breaking enzymes from turning the flesh mushy. They should be cooked in their shells as the cuticle prevents the leaching of flavor, and is in itself a mass of proteins, sugars and pigment molecules that can contribute flavor to the outer layers of the flesh.

Crustaceans are expensive and usually only served for special occasions. Rightly so as they also have high amount of cholesterol, so intake should be limited to once-in-a-while treats.

Here's a lobster thermidor recipe that is popular at our house.

Plunge lobsters headfirst into an 8-quart pot of boiling salted water*. Loosely cover pot and cook lobsters over moderately high heat 9 minutes from time they enter water, then transfer with tongs to sink to cool.

When lobsters are cool enough to handle, twist off claws and crack them, then remove meat. Halve lobsters lengthwise with kitchen shears, beginning from tail end, then remove tail meat, reserving shells. Cut all lobster meat into 1/4-inch pieces. Discard any remaining lobster innards, then rinse and dry shells.

Heat butter in a 2-quart heavy saucepan over moderate heat until foam subsides, then cook mushrooms, stirring, until liquid that mushrooms give off is evaporated and they begin to brown, about 5 minutes. Add lobster meat, paprika, salt, and pepper and reduce heat to low. Cook, shaking pan gently, 1 minute. Add 1 tablespoon Sherry and 1/2 cup hot cream and simmer 5 minutes.

Arrange lobster shells, cut sides up, in a shallow baking pan and spoon lobster with some of sauce into shells. Broil lobsters 6 inches from heat until golden brown, 4 to 5 minutes. Serve remaining sauce on the side.

* When salting water for cooking, use 1 tablespoon salt for every 4 quarts water.
Posted by Horace Palmer, III at 4:05 PM